Our newsletter from may 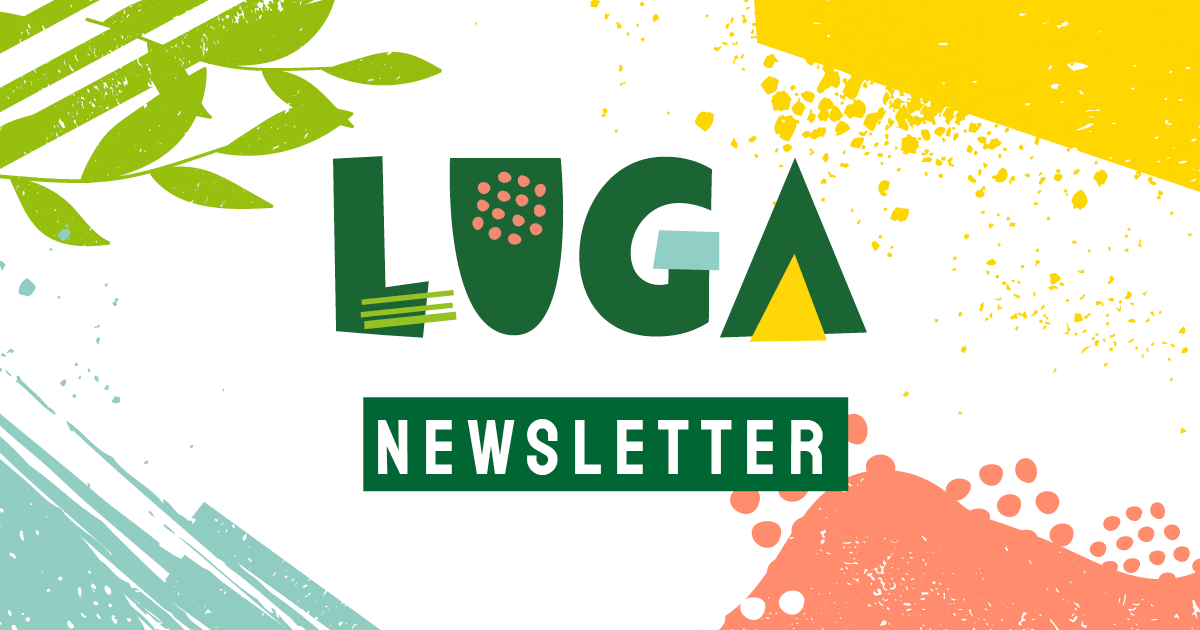 This spring, some LUGA projects are unfolding their first blossoms both in Luxembourg City and 385 kilometres away. Curious?

Read more about them on the coming pages!

Have a colourful spring and enjoy reading!

The first LUGA project is taking shape in the Municipal park: a rose garden. At the foot of the statue erected in honour of Princess Henry of the Netherlands (1830-1872), whose 150th death anniversary is celebrated this May, the first rose bushes have been planted, which will immerse visitors in a time when Luxembourg was appreciated worldwide as the “Land of Roses”. The special thing about these roses : they all bear the names of famous women! The selection of the rose bushes was made in cooperation between “Service des Parcs“, the Lëtzebuerger Rousefrënn and the association “Patrimoine Roses pour le Luxembourg“.

In the run-up to the garden exhibition, we will introduce you to the roses that are now making their way into the Municipal park!

LUGA invites you to FLORIADE

On 13 April, FLORIADE exhibition opened its doors on the shores of the North Sea in Almere. LUGA is also among the exhibitors. The weighty heritage of the steel industry merges with the creative spirit of innovation to form a sculpture designed by the Luxembourg-Swiss architectural firm Schürmann & Witry. The materialization of this tradition-conscious vision of Luxembourg’s future in the form of a filigree steel structure bears the name PHYLLŌM. While the red steel mast is reminiscent of the “Land of Red Earth”, the green leaf refers to the rich natural heritage in the Grand Duchy.

Want to see the PHYLLŌM? Win 2 tickets for the FLORIADE, which can be visited until 9 October. Simply send an e-mail (by 31 May) to info@luga.lu with the answer to the question : In which city is the FLORIADE currently taking place? Good luck!

Just as nature changes with the seasons, LUGA also needs time to flourish! Thanks to the project “Experience LUGA: Sowing in 2023 – Harvesting in 2025“, the visitor gets a taste of the actual exhibition, which revolves around four thematic axes: Pure Nature, Nature & Culture, Nature & Society, Nature & Urban Development. In collaboration with its partners and thanks to the financial support of the Ministry of Agriculture, Viticulture and Rural Development and the City of Luxembourg in cooperation with the Fédération Horticole Luxembourgeoise, the LUGA association is initiating a number of projects that will begin in 2023 to grow, germinate and finally come to full fruition by the time of the exhibition in 2025.

By means of various projects, some of which are participatory, we want to open a window on the major themes of the garden exhibition. The importance of biodiversity for the quality of life and the ecological challenges in urban areas will be made visible, the rhythm of nature will be felt through unexpected projects, agricultural foodstuffs will be discovered on their way from the seed to the plate, or you can simply relax on the banks of the Alzette and Pétrusse rivers, where renaturation is the starting point of LUGA: The “Experience LUGA: Sowing in 2023 – Harvesting in 2025” must be pursued further!

Photo contest, win a weekend for 2 in Luxembourg!

The MyUrbanGardenLuxembourg photo contest is a MUST for all photographers who have an eye for the capital’s and country’s most beautiful green spaces at different times of the year and of the day!

Send your latest photos of parks, gardens, green areas, hidden oases and of course your favourite green spots to myurbangarden@luga.lu. And with a bit of luck, you’ll be one of the lucky winners.

We look forward to receiving your exciting photos!

In April, LUGA participated in the “powerweek” organized by the Lycée des Arts et Métiers. During one week, students dealt with the “gamification for business” of a LUGA site. 55 BTS students have developed innovative concept ideas for LUGA projects, among others: a successful event that lives up to the educational mission of LUGA!

… that 20 May is World Bee Day? The City of Luxembourg has created an educational trail about bees and the role of bees in our environment. The “Beientour“ can be discovered on your own or as part of a guided tour. For further information click here. 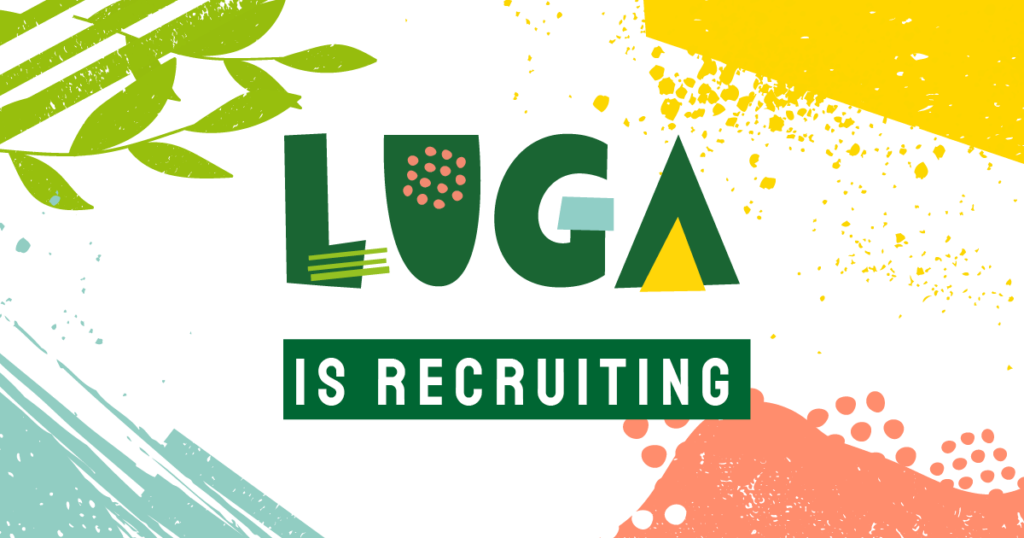 In order to enrich our LUGA hive, we need employees to join us in collecting nectar for a productive LUGA. If the LUGA project inspires you, apply!

Get back to the news
News

Would you like to promote a project, offer expert advice, or become a sponsor, patron or ambassador? Please join us!

You can find out more about which cookies we are using or switch them off in settings.

This website uses cookies so that we can provide you with the best user experience possible. Cookie information is stored in your browser and performs functions such as recognising you when you return to our website and helping our team to understand which sections of the website you find most interesting and useful.

Strictly Necessary Cookie should be enabled at all times so that we can save your preferences for cookie settings.

If you disable this cookie, we will not be able to save your preferences. This means that every time you visit this website you will need to enable or disable cookies again.